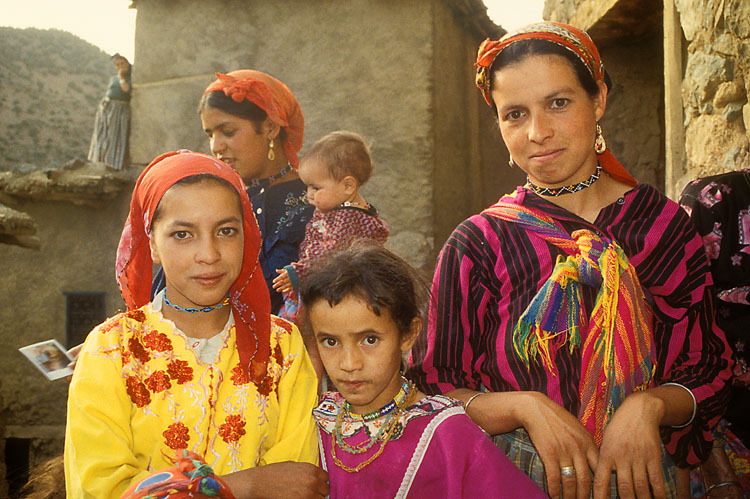 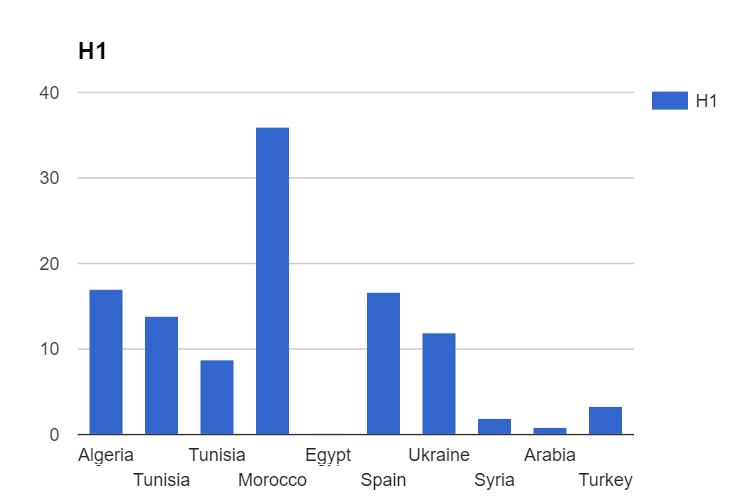 Like mtDNA and autosomal DNA, Y DNA connects Northern Africans mostly with ancient Near Easterners. Both Egyptian and NorthWest African Y DNA are mostly E1b1b and J1. NorthWest African Eb1b is specifically M81, with few exceptions. Ancient DNA indicates J1 is from the Mesolithic Caucasus and Iran and documents the presence of E1b1b in Mesolithic Israel(Natufians).
Posted by Krefter at 10:57 AM