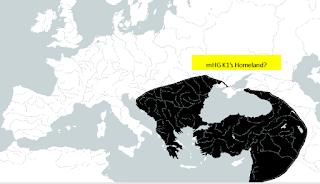 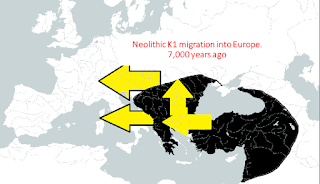 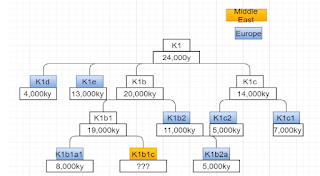 Watch when someone sequences DNA from Mesolithic Anatolia. I won't be surprised at all if the results are a WHG-like population with 50% mHG K1 that fits well as Anatolia Neolithic's 'UHG' ancestor.
Posted by Samuel Andrews at 2:06 AM